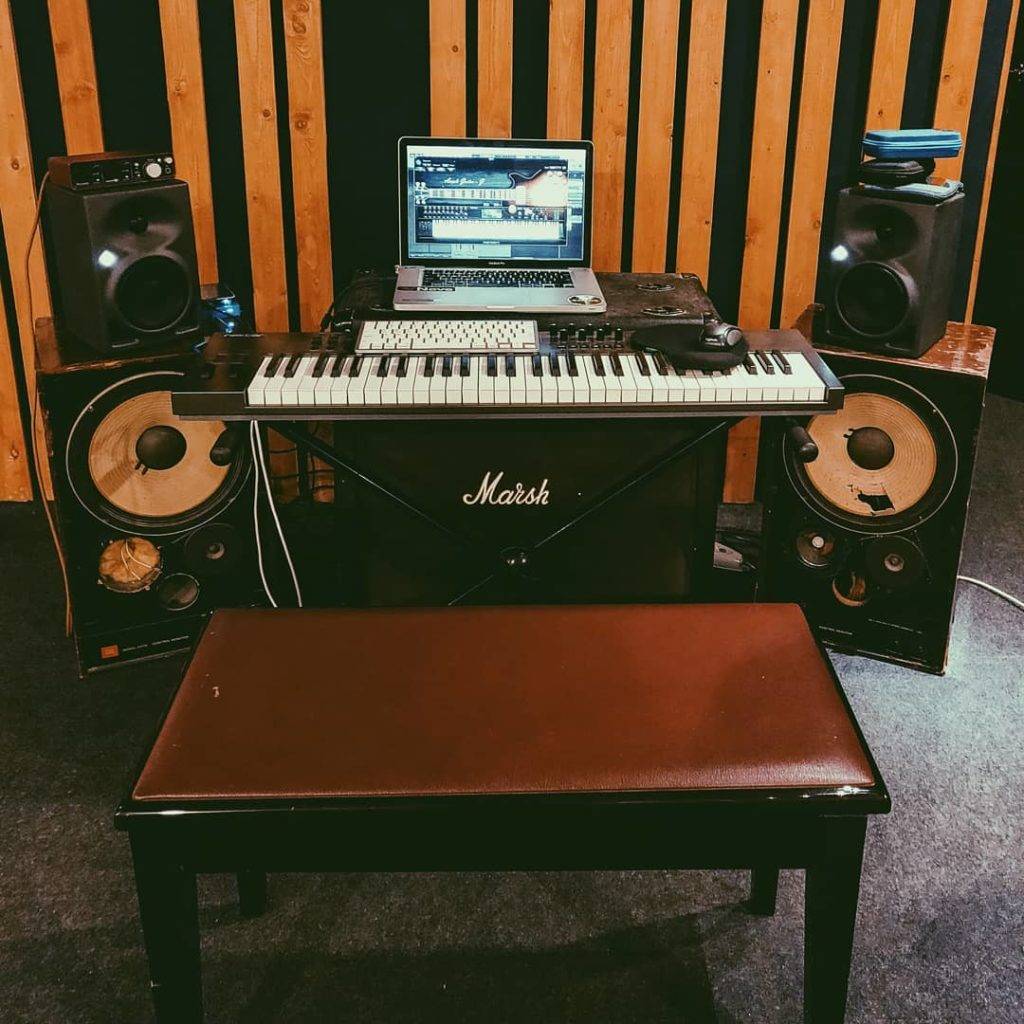 5 Things You Need to Build your First Home Studio

Ever since I’ve delved in the acoustic consultancy sphere, Many clients have asked me about the steps involved to build their first home studio setup. I have been in the studio business for over 10 years now and have built 9 studios of various size from scratch. Because of this, I’ve developed a good understanding of how studios and the studio business works. Today in this blog I will break down the 5 building blocks that you need to set up your first studio. We will go through each of them in detail and understand their importance: 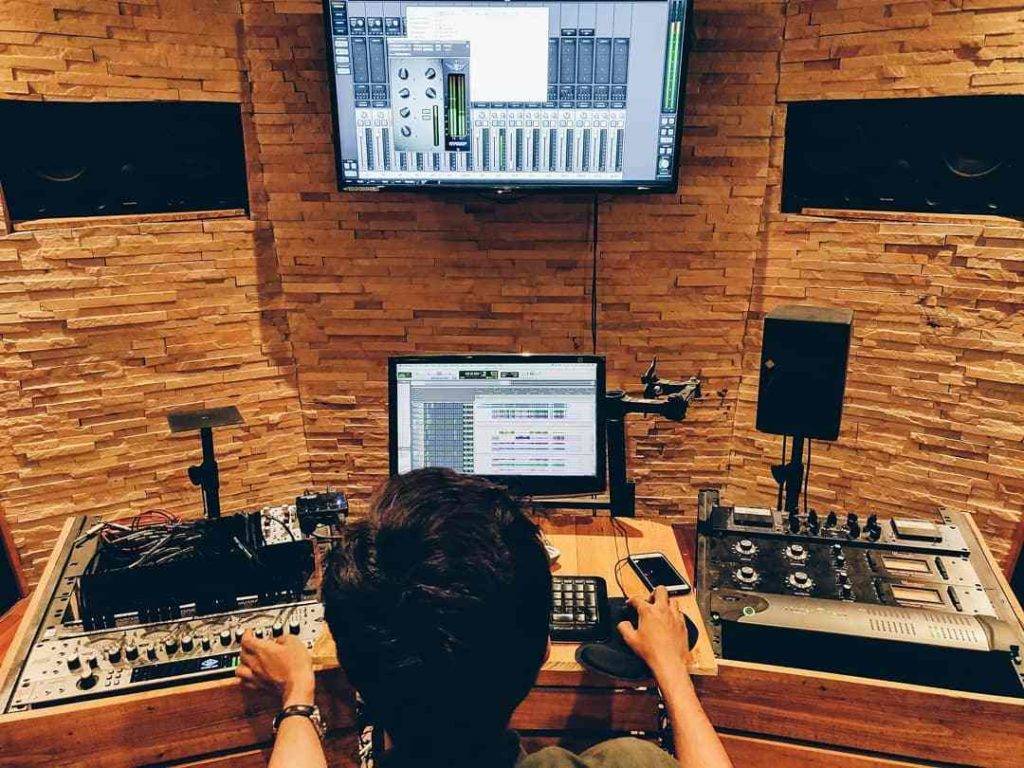 To create good recordings, your first aim should be to build a space that can accurately capture and re-create sound. Good monitors are the first thing that you should be looking for when building a studio. Usually, all mixing is done using speakers. Most mix engineers have a fair understanding of how their speaker sounds and how it interacts with the room. Having this understanding is very necessary since that is what will help you build translation in your mixes. For example: If you don’t know that your speakers are bass heavy, but if you end up mixing on them your mixes will have much lower bass on other systems. Here are a few things that you should look for when buying speakers: 1) Size of the driver (i.e how low and loud the speakers are) 2) Distortion Characteristics 3) Frequency Response
2 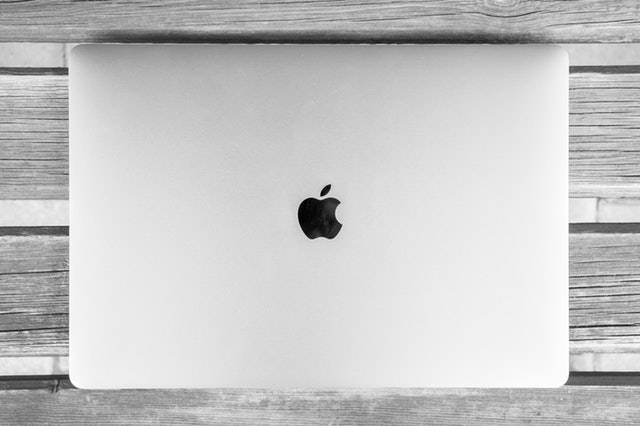 Today all the recording happens in your DAW. In order to be able to efficiently edit, record, mix and produce music – Not only do you have to choose the correct DAW, you also need an efficient computer.
Goes without saying that the more powerful the computer’s processing power the better it is for your workflow. However, the most simple recording and mixing processes don’t use up too much CPU power. On the other hand, if you plan on buying a lot of sample libraries like Kontak, Omnisphere, Trillian and the likes you are likely to run out of computing power soon. Having said that, let’s address the elephant in the room:

Mac vs PC
According to my opinion, they both have their own merits and demerits. Personally, in my experience, I have noticed that Macintosh based computers are much better for this purpose since they are considerably less exposed to viruses and malware. These can really slow down the system. Especially in a field like audio where you might have
many clients coming in throughout the day, carrying their thumb drives along, with a host of viruses and malware in them.

Laptop vs Desktop
A few things you should think about before taking a call: Do you plan on moving around for your work?
If yes, then the obvious answer would be to buy a laptop. The downside is that most laptops tend to overheat and become slow over time. I started my first mac based studio using a 2010 Mac book pro, which lasted me a few years after which the battery started dying, and then the fans, followed by the motherboard. Since then I have been using MacPros which I’ve found to be the most efficient for this work. 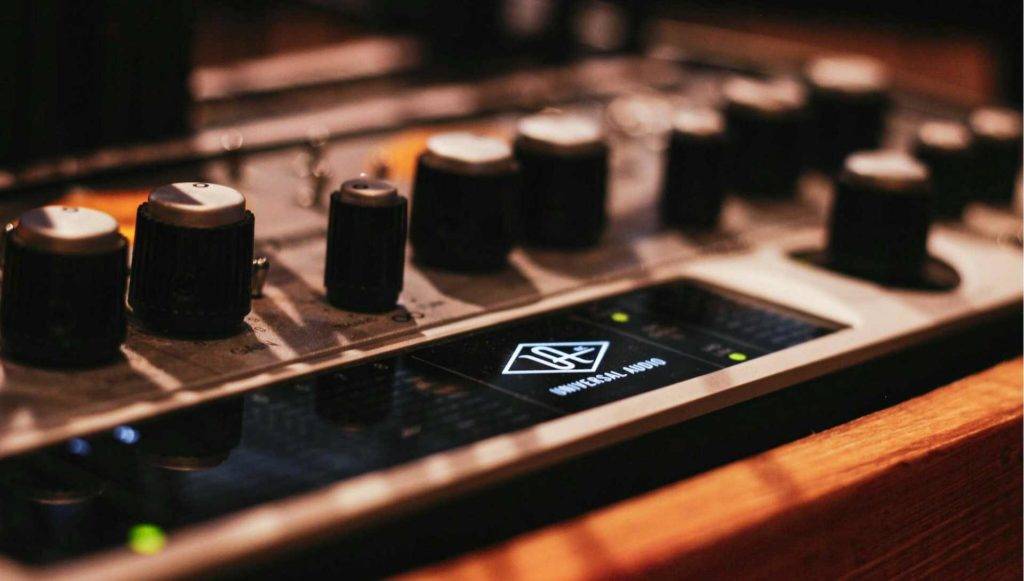 The sound card acts as an intermediary between the audio and your computer. Essentially today’s sound cards are a mix of both AD/DA converters i.e (Analog to Digital and Digital to Analog Converters) and some have microphone pre-amps built into it as well. AD/DA Conversion A sound card is a device that converts the signal from your microphones into data that your computer can understand and process. Yes, a lot of computers today come with built-in sound cards. (You must have noticed the mic input on these devices) These sound cards also work the other way around by converting the data from the computer into a signal that the speaker recreates as sound when we playback any data from the computer. 10,000 Sound card vs 150,000 Sound Card? It is the efficiency with which it can convert the analog signal to digital and vice-versa. Additionally, a lot of sound cards today come built in with microphone pre-amps.These microphone pre-amps are amplifiers that are used in the recording process so that you get the best representation of the sound you’re are recording. Moreover, Mic Press is a subject for a different blog in itself, we won’t dive into it today.
4 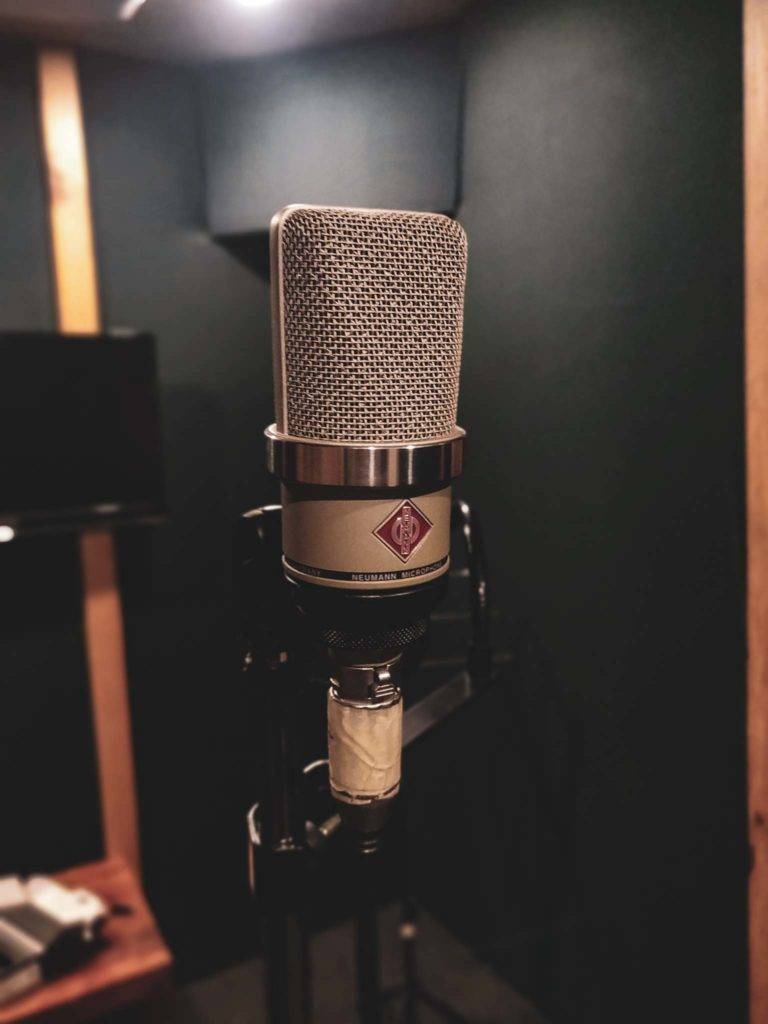 It goes without saying that in order to run a successful recording studio you need to possess a range of microphones that are best suited for different environments and usages. For someone starting out in the recording studio business, all you need is one maybe two microphones to be able to deliver good quality sound. When I first started my studio I had only two microphones at my disposal, an SM 58 and M Audio microphone. I was able to do most of my recordings then using these two mics. Microphones are devices that will convert acoustical energy i.e. sound into electrical signals that then get amplified by the pre-amp and finally converted into a digital signal by the AD converter and stored on your computer. Yes, microphones can cost anywhere between 5,000k to 10,00,000 but the ones you need for building an effective home studio can be the basic mics For Instance: You’ll be all set with an Shure SM58, Shure SM57 and maybe a AKG C414.
5 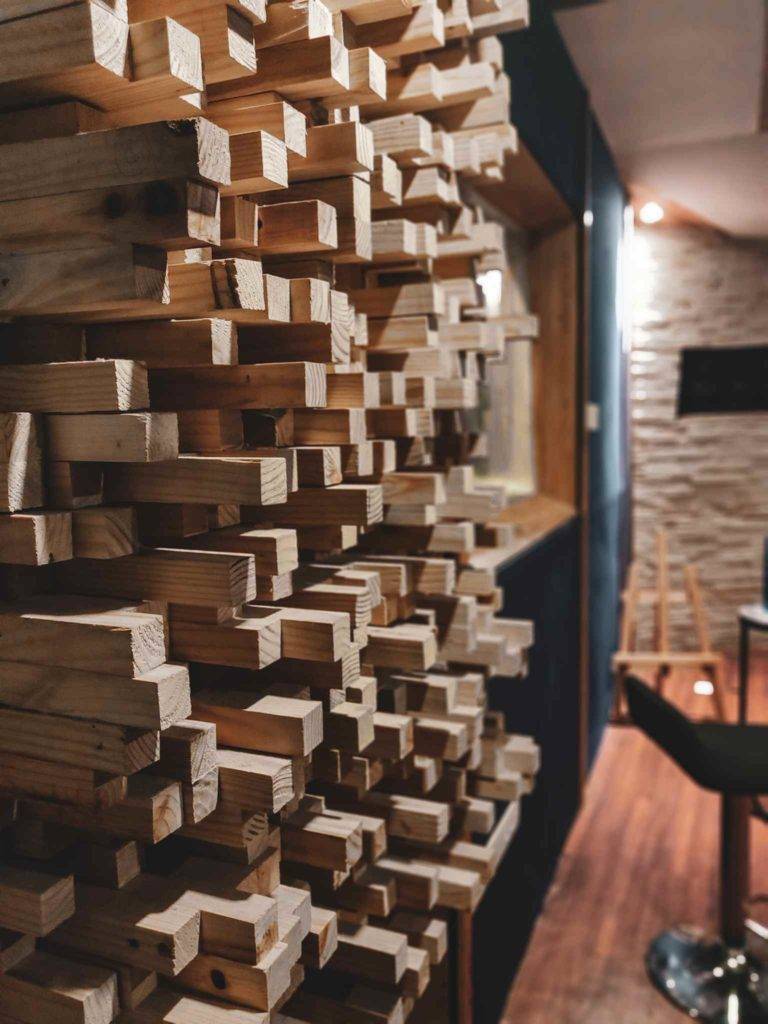 This is one area that is the most important area, and ironically the most overlooked. Good acoustics are paramount when it comes to building a good studio setup. Having a good sounding room! It’s an obvious one right? But most people overlook this aspect the most, as it does not have an objective measure. I’ve been in studios where the low end has major cancellations (More than 15db!!) and some even more difficult imaging issues. If you don’t have a space that has an accurate representation of the sound your mixes are not going to sound the same when you take them out of the studio. In order to treat your room, you need to study the basic ideas and concepts of Acoustics. For a small setup, corner bass traps, side absorbers and good placement of the speakers should do the trick